ICD-10 Code
Shabbat Time
Shabbat is the seventh day of the Jewish week and a day of rest in Judaism.
Inquire time 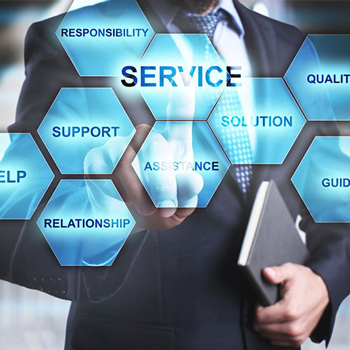 For a short period of time beginning on January 1, 2018, CMS took steps to limit the impact on Medicare beneficiaries by holding claims affected by the therapy caps exceptions process expiration. Only therapy claims containing the KX modifier were held; claims submitted with the KX modifier indicate that the cap has been met but the service meets the exception criteria for payment consideration. During this short period of time, claims that were submitted without the KX modifier were paid if the beneficiary had not exceeded the cap but were denied if the beneficiary exceeded the cap.

Under current law, CMS may not pay electronic claims sooner than 14 calendar days (29 days for paper claims) after the date of receipt, but generally pays clean claims within 30 days of receipt.

Back to all news
WCH NEWS
New iSmart EHR updates are released on February 10,2020. Check out last Updates and upcoming feature...
Read more
Important Info
Do not wait until the last minute!    March 31st is the last day Eligible professional may rep...
Read more
Payment Options

ICD-10 Code Conversion
Shabbat Time
Shabbat is the seventh day of the Jewish week and a day of rest in Judaism.
Inquire time

Thank you
for your feedback!

We help Providers in All States!
WCH provides Clarity, Comfort and Security in your Practice.

What we offer is not just excellent professional billing and collection services. We also stand as guardians of your reimbursement and compliance with federal, state laws and regulations as well as private insurance policies and procedures.

Do it right Do it with WCH!

Please join my meeting from your computer, tablet or smartphone. https://global.gotomeeting.com/join/709190861

New to GoToMeeting? Get the app now and be ready when your first meeting starts: https://global.gotomeeting.com/install/709190861