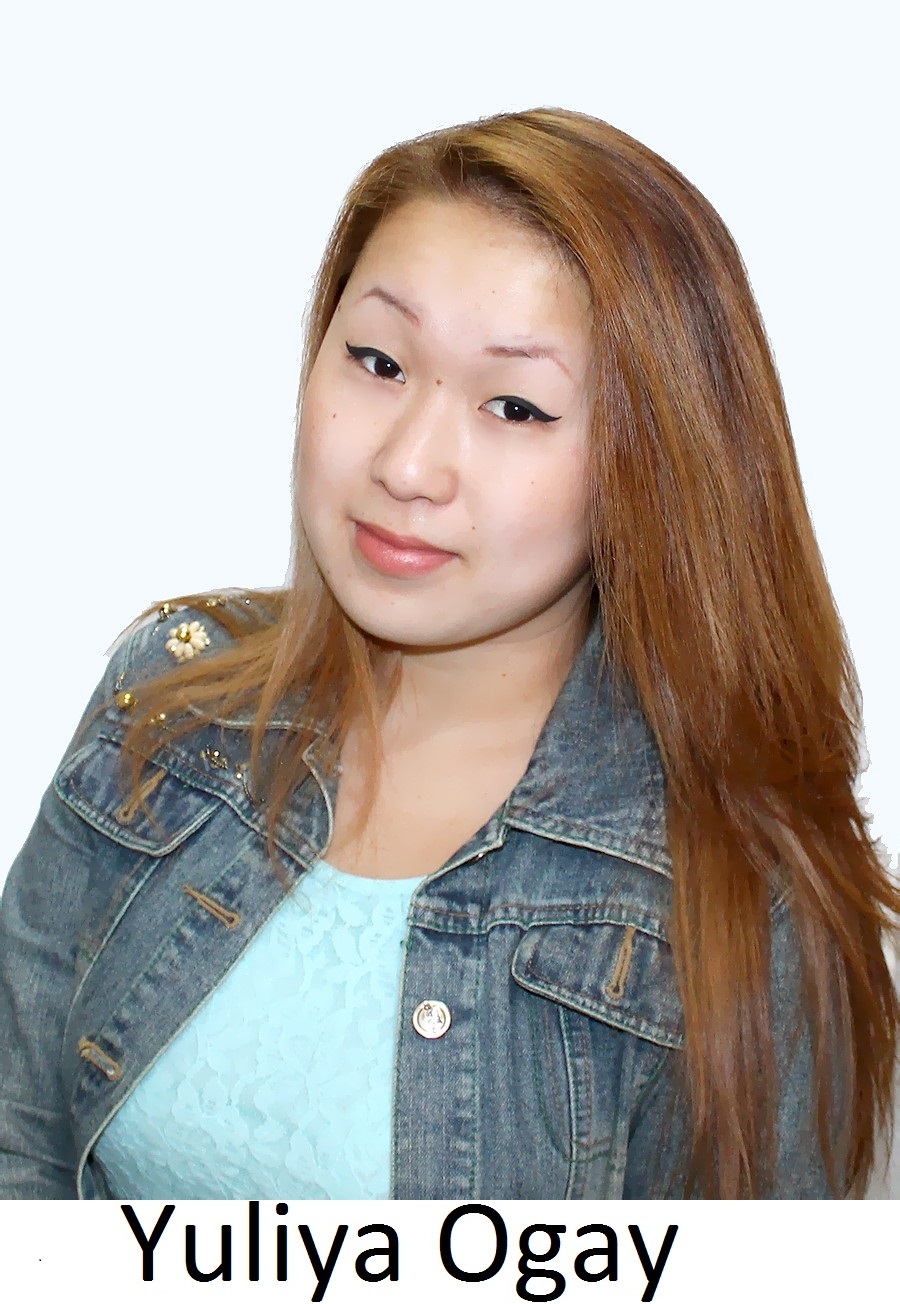 When two podiatrists were terminated from United Healthcare (UHC) without reason, WCH Account Representative and Medical Biller Yuliya Ogay got them both reinstated and recovered thousands of dollars in claims.

Since neither doctor had received any notification of termination, Yuliya investigated and confirmed that both had been disenrolled by mistake, an error that took 60 days to rectify with reinstatement.

UHC Provider Relations directed Yuliya to the area representatives responsible for each doctor’s contract, and she emailed them to re-open the doctors’ claims: some of which had been denied for “No Authorization.” Others had mistakenly been reimbursed at out-of-network rates.

Once the whole process, initiated in December 2016, was finalized in the middle of April 2017, WCH was able get all back claims reimbursed at in-network rates.

“We always do our best to help clients resolve issues,” says Yuliya. “Their thanks is our greatest reward.”