WCH met with and educated legislators about a critical lack of oversight in the healthcare billing industry that puts healthcare providers at risk and costs taxpayers millions of dollars in fraudulent claims every year.

They discussed the healthcare billing industry, the crucial role of billing professionals who work on behalf of physicians and medical facilities, and their recommendations for auditing and improving billing processes and procedures.

“Even though medical billers are responsible for billing and collecting tens of millions of dollars every year, there are no formal compliance, licensing or certification requirements within the industry,” says Alex. “Billers are not subject to audits. There aren’t any mandated rules of conduct or ethics.”

WCH is advocating for education and standardization to better define the role of medical billers, and licensing and oversight to keep billing clean so that healthcare services remain accessible and affordable.

“Legislators we met with were surprised this kind of licensing and oversight for medical billing doesn’t exist already,” says Olga. “WCH is committed to advocating with HBMA as a member of its vendor community committee and doing whatever we can to help make medical billing more transparent, accurate and verifiable.” 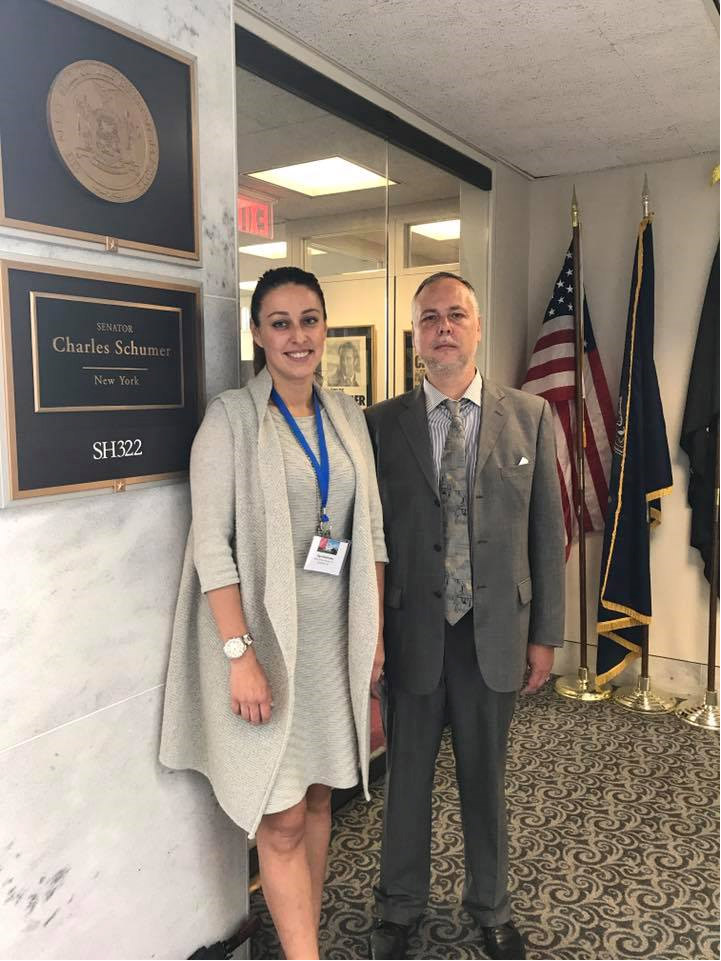 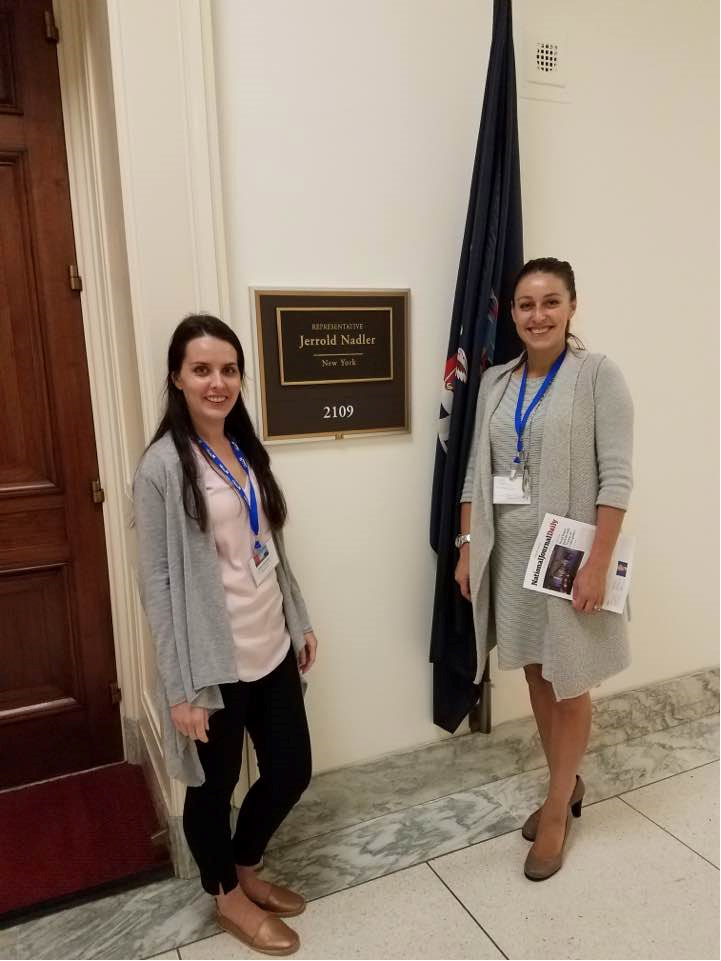 WCH is committed to educating employees, communicating with clients and producing clean claims so that physicians receive the right reimbursements for their services.

“We started an important conversation,” says Olga. “Billers are responsible for keeping processes up-to-date, recognizing errors, and making sure healthcare providers know how to correct them. We are excited about the potential for improvement throughout the industry.”